what we do > Lebanon

In 2019 in Lebanon INTERSOS implemented a wide community-based protection programme covering North, Akkar, Mount Lebanon,  Bekaa and South governorates targeting refugees (Syrian and other nationalities) as well as vulnerable individuals from the host community. People with specific needs, and survivors or individuals at risk of violence have been supported with case management services, including emergency cash assistance, psychological counselling, group emotional support, legal representation and legal counselling and assistance. At the same time, individuals have benefited with a range of awareness sessions conducted by INTERSOS on protection risks including early marriage, child labour, prevention of violence, reporting of incidents, and other topics. The protection programme applied a community-based approach, mobilizing a team of 295 outreach volunteers, establishing and capacitating community groups. Finally, INTERSOS has provided shelter for persons exposed to specific protection risks in Mount Lebanon.

persons supported through legal services (including awareness, counselling and assistance)

Due to the continuing Syrian crisis, Lebanon is the country with the highest rate of refugees per capita in the world: in January 2018, the Lebanese government estimated that more than 1,500,000 people escaped from the conflict in Syria (including 995,512 registered as refugees with the UNHCR), 34,000 Palestinian refugees from Syria and more than 277,985 Palestinian refugees already in Lebanon (LHF, Annual Report 2017). More than 76% of Syrian refugees live below the poverty line and 91% of them lived in food insecurity in 2017.

The deterioration of the country’s economic situation, along with high levels of unemployment, has accentuated tensions between host communities and refugees, exacerbated by the fact that Syrian refugees are housed in the poorest areas of Lebanon, further deteriorating the levels of poverty. 64% of the population in Lebanon does not have access to drinking water services, while the health sector struggles to meet all the demand. The socioeconomic vulnerabilities of the country, coupled with the current crisis, have resulted in an increase in levels of violence against women and children. 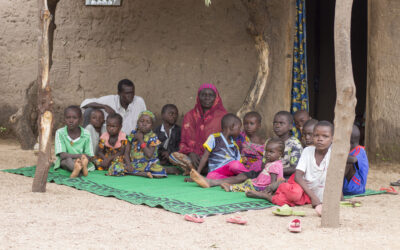 On the Mental Health of At-Risk Children in Cameroon

END_OF_DOCUMENT_TOKEN_TO_BE_REPLACED 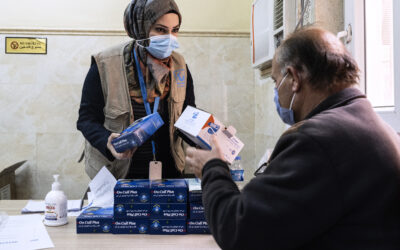 Over the past three years, half a million displaced people have returned to Salah-al-Din governorate, an area characterized by conflict for years and now a place of resilience and reconstruction picture © Gianmarco Maraviglia   At the beginning of 2021, more than one...

END_OF_DOCUMENT_TOKEN_TO_BE_REPLACED 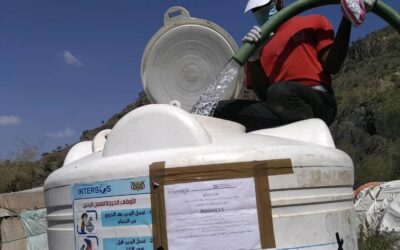 Our aid workers in Taiz are actively raising awareness and guiding the city on best practices for water usage and on construction of water and sanitation infrastructure     Located in southwest Yemen, the city of Taiz is the third largest inhabited city in the...

END_OF_DOCUMENT_TOKEN_TO_BE_REPLACED 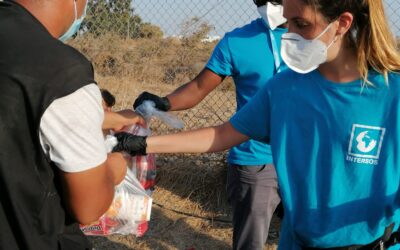