Yemen, no room in the hospital: Samia's delivery | INTERSOS

Yemen, no room in the hospital: Samia’s delivery 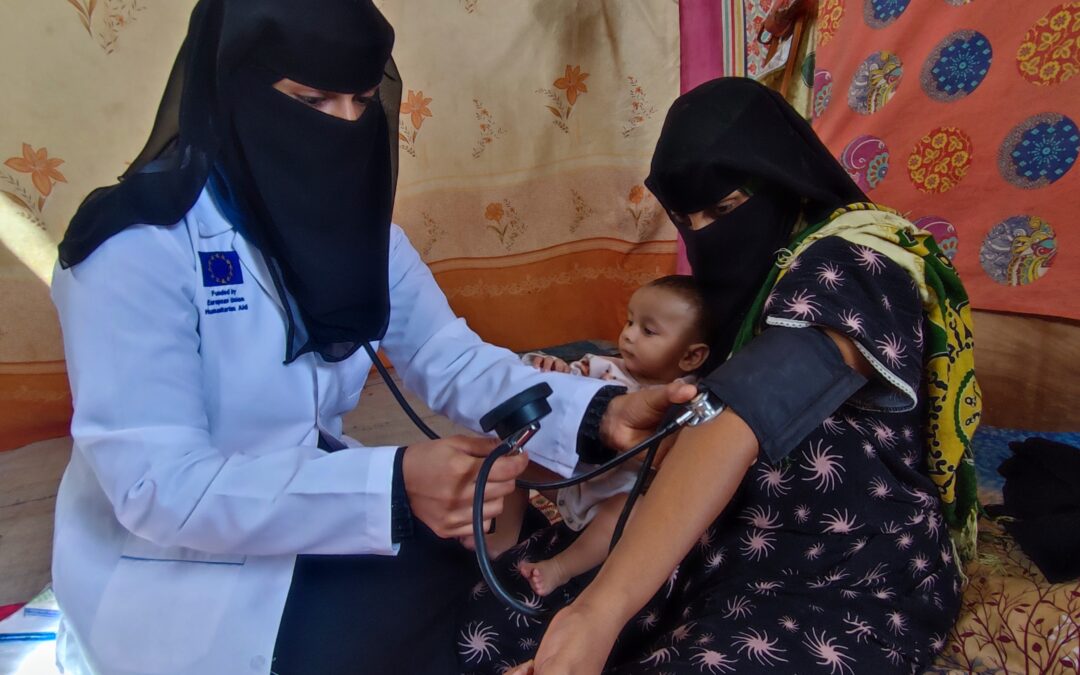 With a mobil clinic, INTERSOS is the only organisation providing basic medical care at the Al-Ribat IDP site (Lahj governorate), where more than 3,000 people live in tents

Samia, nine months pregnant, is one of the four million people displaced by the ongoing conflict in Yemen. She left her home in Al-Hali district (Al-Hudaida governorate) five years ago to seek a safe haven in Al-Basateen (Aden), at the home of relatives. When the economic situation worsened and her husband became unemployed, she settled in the Al-Ribat IDP site in Tuban district (Lahj governorate), where more than 3,000 people live in tents. INTERSOS is the only organisation providing basic medical care at the site.

“I was about to die before I even gave birth to my son because the hospital was full. They gave me an ultrasound and said I could go home. It was the INTERSOS staff, who had previously provided me with prenatal care on their mobile clinic, telling me it was vaginal bleeding and that it was serious, especially in the ninth month of pregnancy.” Samia said. “After returning home I remember I started feeling sick. I was taken directly to the INTERSOS mobile clinic, a kind of van equipped with a cot and medical equipment, where I gave birth safely. I was also cared for after the birth, and I continue to see Ola regularly”. Ola is one of the precious INTERSOS volunteers involved in community awareness activities, who follow, accompany and inform many mothers on the importance and good practices of breastfeeding and infant feeding.

What is considered unacceptable in Italy is the norm in Yemen. Every two hours a woman dies in childbirth because of a health system that has collapsed.
Thanks to the support of the European Union, we offer emergency integrated health, nutrition and protection services to conflict-affected and displaced people in Hajja (Abs and Ku’aydina districts), Aden (districts of Al-Buraiqa and Dar Sa’ad) and Lahj (Al-Ribat IDP camp in Tuban district). 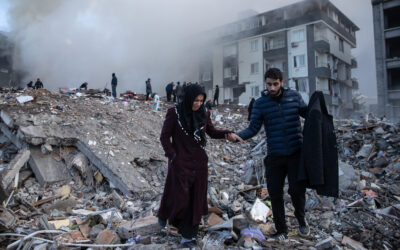 Facebook Twitter Google+ INTERSOS has already deployed its emergency medical teams in northern Syria     On the night between February 5th and February 6th a catastrophic earthquake hit Southern-East Türkiye and Northern Syria, with…

END_OF_DOCUMENT_TOKEN_TO_BE_REPLACED 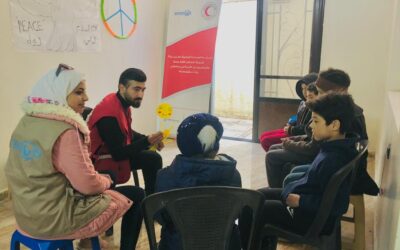 In Syria, over 23,000 children helped in 4 protection centres

Facebook Twitter Google+ Thanks to the support of the European Union, we take care of children at risk and people with vulnerability in the governorates of Hama and Rural Damascus     Nour is a…

END_OF_DOCUMENT_TOKEN_TO_BE_REPLACED 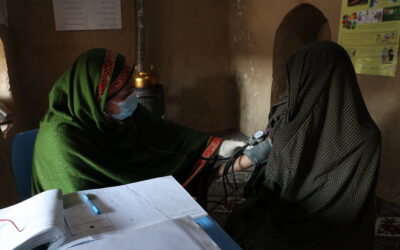 Afghanistan, humanitarian action resumed wherever the participation of women workers is ensured

Facebook Twitter Google+ We reaffirm that the role of women in humanitarian work is essential and non-negotiable, in line with humanitarian principles   After a momentary pause, following the announcement by the Taliban authorities to…

END_OF_DOCUMENT_TOKEN_TO_BE_REPLACED 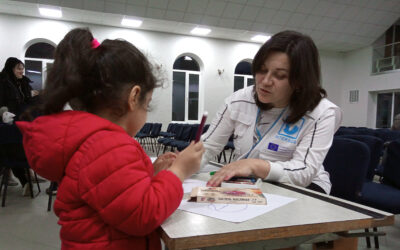 Moldova, 18,000 people helped since the beginning of the conflict in Ukraine

Facebook Twitter Google+ Since March, on the border with Ukraine, through mobile clinics, INTERSOS has offered medical support and protection to people fleeing the war     On March 3, following the start of the…