War in Yemen, six years of a forgotten crisis

War in Yemen, six years of a forgotten crisis 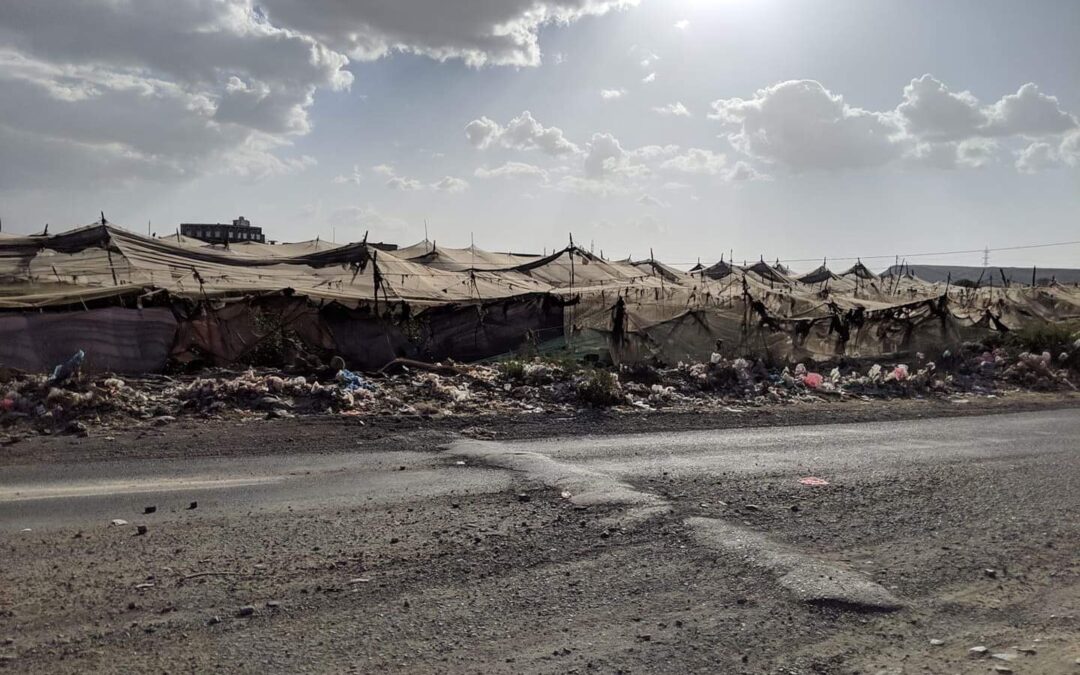 Defined as the most serious humanitarian emergency in progress, the Yemeni conflict is the sum of unbelievable numbers: 24.3 million people today are in need of help, at least 4 million are displaced and 2.3 million children risk losing their lives from starvation.

In March 2015, the war in Yemen began, an internal conflict between the central government recognised by the international community and Ansar Allah (the Houthi group). External influences make the global picture far more difficult, as countries like Saudi Arabia and Iran take part in the war on opposite sides. Over the years, in the face of very high human costs, Yemen has been given the title of the largest humanitarian emergency in the world.

Next March 26th we will count six years since the beginning of the conflict: for many this seems to be a “forgotten war”, despite the direct or indirect involvement of some Western countries and the lack of a position of other countries on the perpetuation of the conflict. A war that despite international efforts does not seem to subside: the active battle fronts have grown from 33 to 49 over the course of 2020, causing 172,000 displaced persons.

The numbers of the war in Yemen

UN Secretary General António Guterres has repeatedly defined the Yemeni humanitarian situation as “the worst famine the world has seen in decades“. Hunger is  almost everywhere throughout the country; over 16 million people will live in a condition of food scarcity this year and the number is still growing. Severe acute malnutrition (MAS) has steadily increased over the course of 2021 and has reached record levels: approximately 2.3 million children under five are in a state of acute malnutrition, of which 400,000 are at risk of losing their lives due to insufficient nutrition and lack of urgent care. There are also 1.2 million pregnant and lactating women in conditions of acute malnutrition and, therefore, unable to offer adequate nourishment for themselves and their children.

The prices of the basket of goods and services have undergone constant increases over the years, caused by a shortage of basic goods and the consequent impossibility for the poorest population to access. The most recent economic data, monitored by the International Monetary Fund, highlight the magnitude of the country’s economic crisis; by 2020 the Gross Domestic Product is at – 5.

The collapse of the country system caused devastating effects, also in the health sector with half of the medical facilities ineffective or totally destroyed due to the ongoing conflict (thanks to the support of our donors, at the beginning of 2020 INTERSOS managed to build a new operating theatre in the district of Ku’aydinah, in the North of Yemen). In a territory that is often a hotbed of diseases such as cholera, dengue fever, diphtheria and now COVID-19, medical facilities are almost completely out of use. It is estimated that 20.1 million people are in need of health assistance, over half of which is urgent.

Since the end of 2020, the Houthis have controlled most of the governorates located in the north and center of the country, while the Southern Transitional Council (STC) controls part of southern Yemen (mainly the city of Aden and Socotra) and the central government (GoY) controls the rest of the southern and eastern governorates. The incessant conflict is the cause of the chronic poverty and misery in which the country has lived for years, to this must be added the inevitable consequences of the absence of state control, ineffective or non-existent infrastructural services, shortage of essential goods such as water, food and medicines.

The humanitarian emergency and INTERSOS’ intervention

It is estimated that by 2021 20.7 million people (66% of the population) will need humanitarian assistance, 12.1 million of which will need urgent assistance. The displaced civilians have exceeded 4 million, many of whom have had to move several times due to the movements of the front line. The highest levels of vulnerability are concentrated precisely in the informal settlements of displaced persons, where services are almost non-existent. The massive movements of displaced people have also put a strain on the previously limited resources and fragile infrastructures in host communities, which are themselves victims of conflict and also require urgent humanitarian aid.

INTERSOS has been present in Yemen since 2008 and is one of the international organisations that did not leave the country after the start of the 2015 conflict, constantly expanding its activities to respond to growing humanitarian needs. The intervention of the staff in the field integrates medical and nutritional assistance, both through mobile clinics and support to health facilities and with protection services for the most marginalised and vulnerable cases.

The activities take place in the most remote areas of the country, both in the north and in the south of Yemen, in particular in the governorates of Aden, Abyan, Hadramout, Hajja, Ibb, Sana’a, Shabwa, Taiz and Lahj. It is in the latter governorate that the displaced persons camp of Al-Ribat is located, where since 2020 INTERSOS has begun a medical and nutritional assistance intervention, which is added to the already existing humanitarian protection activities. INTERSOS assists with integrated and free services more than 3,500 people that are hosted in this settlement.

Given the extent of the conflict, its consequences on civilians and the exhausted population, humanitarian aid in emergency becomes top priority in order to have access to the greatest number of people. The international community cannot allow the war in Yemen to become a forgotten war. 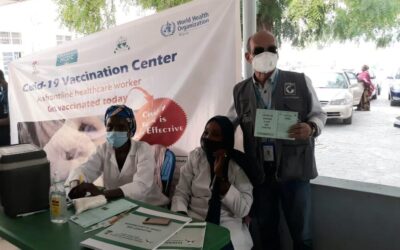 Facebook Twitter Google+ Atilio Rivera, an INTERSOS physician, reports that “The first phase of vaccinations, as part of the COVAX campaign, has made health personnel safe. Then we will move on to the population groups…

END_OF_DOCUMENT_TOKEN_TO_BE_REPLACED 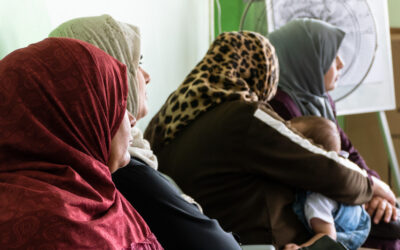 Facebook Twitter Google+ Thanks to the support of the European Union, we carry out activities to promote access to health and services in the camps and we help people who have suffered violence    …

END_OF_DOCUMENT_TOKEN_TO_BE_REPLACED 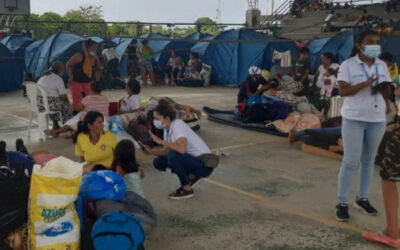 Facebook Twitter Google+ Military actions, which began ten days ago on the Venezuelan side of Apure, are still ongoing and many families are fleeing the country, with the aim of reaching Colombia. The Venezuelan crisis…

END_OF_DOCUMENT_TOKEN_TO_BE_REPLACED 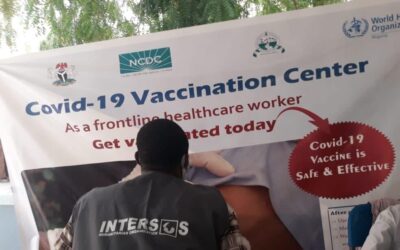 What is COVAX and why INTERSOS joined the initiative

Facebook Twitter Google+ “The COVAX platform is an extraordinary human effort to stem and defeat the pandemic, we participate in it because it has a very important impact on global public health”     COVAX…