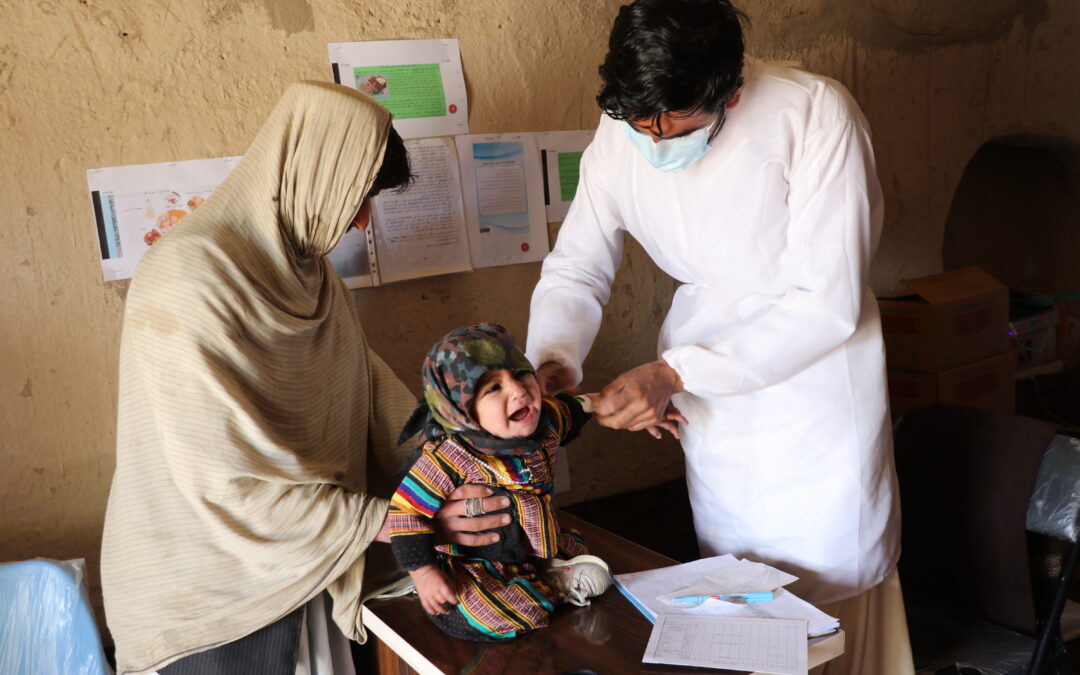 Following decades of conflict, people in Afghanistan are now grappling with another deadly issue as almost universal poverty grips the nation: soaring hunger.

This article, written by our Director General Kostas Moschochoritis, was originally published by The New Humanitarian, a news agency specialised in reporting humanitarian crises.

The Afghan economy had been deteriorating long before the government changed, but over the course of the Taliban’s first year back in power the country has suffered an economic implosion. This has led to almost 20 million people experiencing acute levels of food insecurity and put the lives of 1.1 million children with severe acute malnutrition at risk.

At the health clinic we support in Shah Joy district – one of the poorest and most remote parts of Zabul province – over 50 percent of the children we screened for malnutrition in the first six months of this year were found to have acute malnutrition.

And in the hospitals where the most complicated cases are brought for urgent treatment, the situation is becoming more serious by the day. In June, the nutrition ward at the government-run hospital in Shah Joy saw a staggering 90 percent increase in the number of children admitted for severe acute malnutrition with complications compared to the same period last year. And in the first six months of 2022, the Provincial Hospital we support in Zabul saw a 70 percent increase in the number of malnourished children admitted for inpatient care compared to the same period in 2021.

The economic crisis is a major factor contributing to the tragic humanitarian situation in Afghanistan today, and there are many factors that have, in turn, led to the collapse of the economy.

There is no doubt that the abrupt suspension of international development aid last year has had a knock-on effect on the economy: For 20 years, development funding provided an estimated 70-80 percent of the previous government’s budget, and its withdrawal swiftly brought the health and education sectors to their knees, affecting millions of people.

The freezing of Afghanistan’s assets has also been a cause of this dire economic stagnation. Some $9.1 billion of Afghanistan’s national reserves have been frozen overseas, and lack of access to these reserves is effectively preventing Da Afghanistan Bank (DAB) – the Central Bank of Afghanistan – from performing its core regulatory functions of managing banking system volatility, stabilising the country’s currency, and, by extension, avoiding dramatic increases in the price of basic commodities such as food, fuel, and medicines.

Compounding this, banks are reluctant to carry out international transactions with DAB for fear of falling foul of the sanctions against the Taliban. Yet it should be noted that guidance issued by the UN Security Council has made it clear that DAB is not under sanctions.

Following a restructure in 2004, DAB was strengthened as part of a wider institution-building process and it has become regarded as a professional, credible, and independent entity. DAB still has the ability to operate and carry out its key functions with considerable technical capacity – despite the fact that some staff have left – and its international credibility needs to be urgently restored.

To make matters worse, the fact that millions of newly printed afghani banknotes purchased and paid for in 2021 by the previous government have not yet been delivered to Afghanistan has caused a liquidity crisis. The issue here is not the sanctions, but the risk-averse stance of the banks – despite assurances given to them by the US that they can proceed with delivery.

These two crises are driving multiple problems for people in Afghanistan. Salaries are going unpaid, the prices of food and other essential items have soared. Combined with job losses and evaporating livelihoods due to the ongoing drought, this means the vast majority of the population can no longer afford to feed their families.

It is encouraging to read that the US and the Taliban are working to find a solution regarding these frozen assets, as well as banking and liquidity matters. However, this is proving to be a complicated process and the timeframe for resolving the problem is unclear. Meanwhile, the situation for the Afghan people continues to go from bad to worse, with an estimated 82 percent of families being in debt, and millions more hungry and malnourished.

The US, Germany, Britain, Switzerland, Italy, and the UAE should urgently find a pragmatic solution and release these funds, with a clearly defined international monitoring mechanism that would allow DAB access to a pre-defined amount of its reserves each month. This would mean that should any sanctioned entity interfere with the bank’s independence, access to these reserves could be suspended at any time to prevent further interference and maintain DAB’s credibility.

In parallel with this, the US and Polish governments should agree to urgently deliver the printed afghani currency that was purchased last year. These practical solutions would help inject much needed currency into Afghanistan, make it possible for people to access their savings, for businesses to re-open, and for people to find work, earn an income, and feed their families once again.

Afghan people have demonstrated their remarkable resilience over the past 40 years, but this also comes with a high human cost both in terms of suffering and the risk of rising mortality rates – especially among malnourished children.

They need hope for the future. For this to be possible, they need to be assured that the international community has not forgotten them. The measures outlined above would go a long way to achieving this.

While it is essential and life-saving, and more funding is indeed required to address the growing needs of the most vulnerable, humanitarian aid alone cannot solve the economic problems faced by the country.

A functioning economy is a crucial prerequisite for stability in Afghanistan. Unless the international community engages now, and tackles the structural problems and fast-deteriorating economic crisis, the situation will continue to worsen by the day.

It is possible to prevent this, but it is going to take a concerted effort from all those with an interest in Afghanistan – not just the humanitarian community – to achieve it.

There are no doubt risks with the above approach, but the status quo cannot continue. Too many millions of lives are at stake and the wellbeing of the 1.1 million children who need urgent treatment for severe acute malnutrition in particular must be prioritised.

This article, written by our Director General Kostas Moschochoritis, was originally published by The New Humanitarian, a news agency specialised in reporting humanitarian crises. 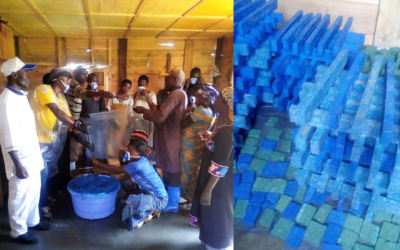 Facebook Twitter Google+ In the Democratic Republic of Congo, we started a project to produce biodegradable sanitary pads, a way to ensure the health and dignity of displaced women     Access to menstrual hygiene…

END_OF_DOCUMENT_TOKEN_TO_BE_REPLACED 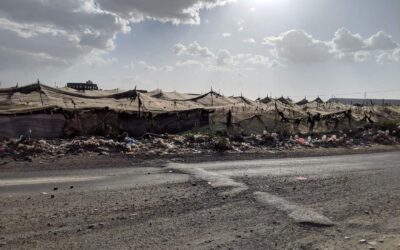 END_OF_DOCUMENT_TOKEN_TO_BE_REPLACED

Syria, 2,400 boys, and girls can finally go back to school

Facebook Twitter Google+ Eleven years of conflict have severely threatened access to education. We renovated two schools and distributed school supplies, in collaboration with the Italian Agency for Development Cooperation (AICS)     After years…

END_OF_DOCUMENT_TOKEN_TO_BE_REPLACED 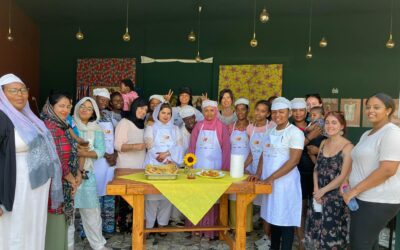 From cooking to language classes, the many ways to achieve integration

Facebook Twitter Google+ Here are associations and projects of PartecipAzione: a programme for the inclusion of refugees in Italy promoted by INTERSOS and UNHCR     There are Italian classes for Ukraine mothers and children…