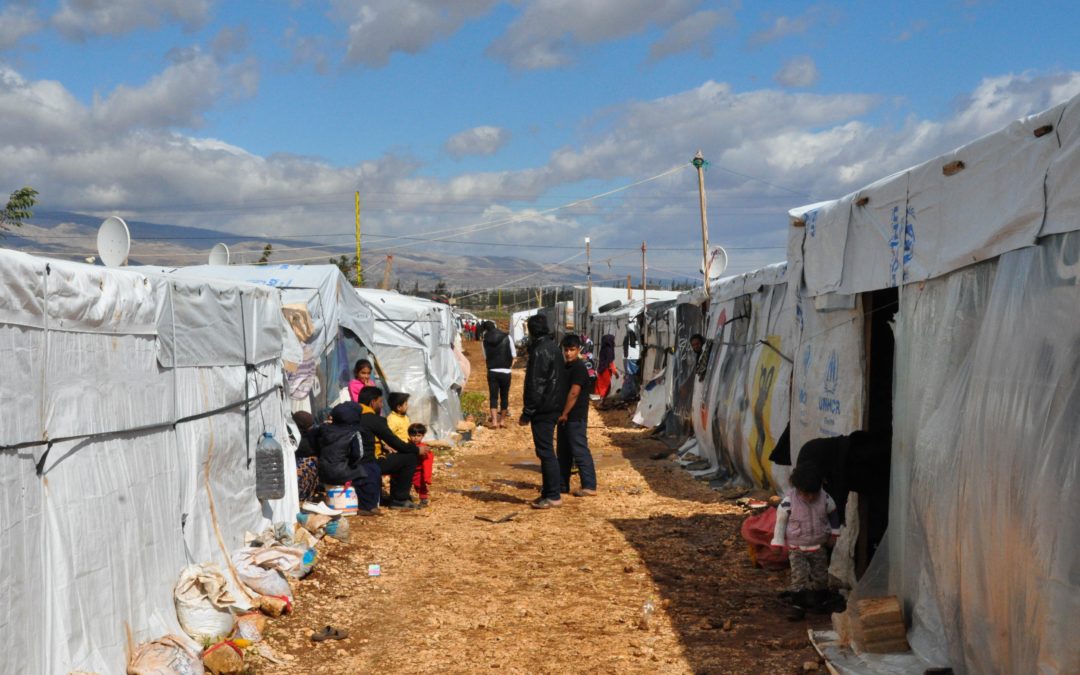 If the lockdown imposed by the Lebanese authorities is aimed at curbing the spread of COVID-19, for Syrian refugees, the restrictions of movements risk having terrible consequences, making access to basic services very difficult.

At national level, a curfew has been imposed between 8pm and 5am, but according to Human Rights Watch, several municipalities have implemented specific restrictions for Syrian refugees who live in camps, thus limiting the possibility of shopping or going to the pharmacy. In some areas, access to camps have also been restricted to humanitarian aid workers, effectively limiting the ability to follow and take charge of the most vulnerable cases. Measures that have prevention as their goal, but which risk making the living conditions of those in isolation unsustainable.

The fear is that people who live in conditions of extreme vulnerability will not find response to their needs, or that, in the event of the developing symptoms, they will not seek the help and treatment they need.

Schools are closed, “non-essential” activities are suspended and what is called “non-formal education” is also suspended, including programs to protect children and women who have survived sexual and gender-based violence. Added to all this is the economic crisis that began before the coronavirus emergency, which undoubtedly affected Syrian refugees who worked mainly by day in the agricultural or construction sector, and which certainly makes the country’s health response capacity difficult and limited.

In this context of crisis, INTERSOS has not stopped his operations and has instead initiated an emergency response by remodeling its activities and implementing remote aid measures, maintaining telephone contact with the vulnerable people followed, raising awareness and prevention via Whatsapp and Skype.

Our primary objective is to disclose everything there is to know about the virus and the infection, and to guarantee an adequate circulation of information, in particular through the use of messages created specifically for social media and with online training sessions that have reached more than 35,000 people. Ad hoc information materials for children have also been created.

Our humanitarian workers have increased hygiene training sessions for Syrian refugees in informal settlements, making prevention and preparing for case management. We distributed personal protective equipment, hygiene kits and soap to 1302 families – for a total of 5372 people, and disinfectants and bleach to 1231 families, for a total of 4951 people. By constantly monitoring the most vulnerable cases, we work to identify facilities to be rehabilitated and equipped for possible isolation of asymptomatic positive cases or with mild symptoms. 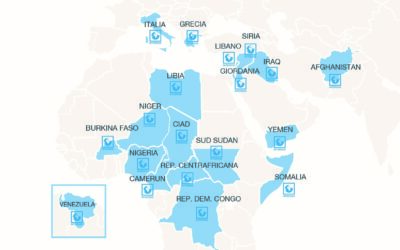 Facebook Twitter Google+ The COVID-19 pandemic involved all the countries in which INTERSOS operates, accentuating the needs determined by the already existing humanitarian crises and producing new ones, in particular related to the fragility of…

END_OF_DOCUMENT_TOKEN_TO_BE_REPLACED

Facebook Twitter Google+ We are sad to announce that on Saturday, May 23, a Community Health Volunteer supporting the INTERSOS health intervention in Dinsoor, Somalia, died in an explosion. Barlin Haji Adan joined INTERSOS in…

END_OF_DOCUMENT_TOKEN_TO_BE_REPLACED 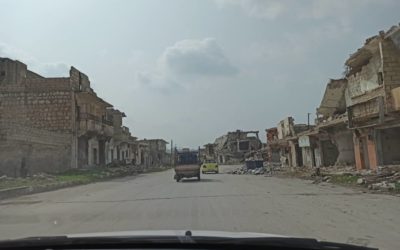 Facebook Twitter Google+ In Europe, the so-called “Phase 2” of the COVID-19 pandemic began. It is a first attempt to gradually reopen after the end of the lockdown due to a slow decrease in the…

END_OF_DOCUMENT_TOKEN_TO_BE_REPLACED 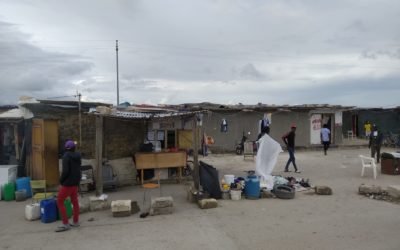 Facebook Twitter Google+ PUBLIC STATEMENT     A step forward in the direction of rights and legality. The decree on the temporary regularization of seasonal migrant workers finally welcomes the request that INTERSOS has supported…