Ten years after the start of the Syrian crisis, an update on the current situation

Ten years after the start of the Syrian crisis, an update on the current situation 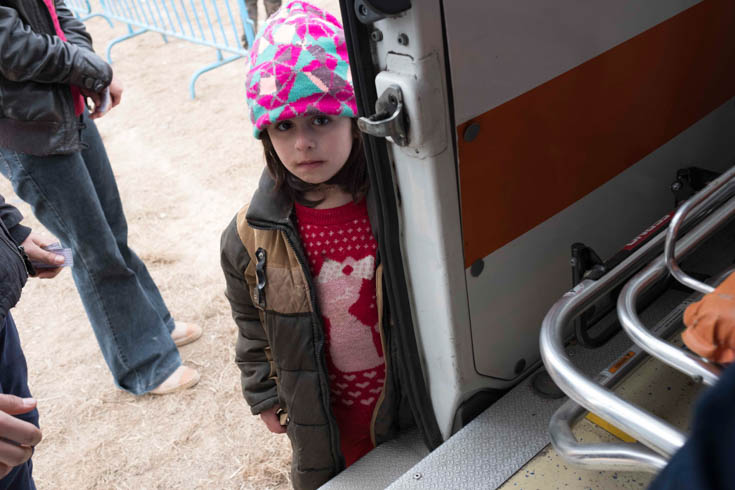 Cold weather in Syria adds further complications to the difficulties of a country in crisis.

To speak of the situation in Syria over the past ten years feels like repeating the same story over and over again. March 15th marks ten years since the beginning of the conflict crisis there, a condition that drags behind a populace torn internally and disintegrated beyond its territorial borders.

What is Happening in Syria Today?

Syria has nearly 7 million internally displaced persons, the highest number in the world.  To this number, an additional 5.6 million Syrians who fled their country are added.  Today one of the areas most affected by the humanitarian emergency is Idlib, located in northern Syria. The latest data provided by the World Food Programme indicates a total of 9.3 million people (46% of the total population) facing increased food insecurity. A year after the onset of the COVID-19 pandemic, Syria is facing the health and social consequences of the spread of the virus with only half of the medical facilities fully functioning.

“We see and live in a growing crisis every single day. Every day, different emergencies arise – food, electricity, poverty, cold,” says Fadi Elias, an INTERSOS humanitarian worker in Syria. “From the start of the crisis there has been no progress; even for the humanitarian workers the situation gets always more complex. To work in a context like this is really very difficult. The economy is collapsing, and poverty is on the rise.”

Living Conditions of the Syrian Population

Virtually the entire population of Syria needs every basic good. There are nearly 10 million people in urgent humanitarian need.  They live in poverty through a full pandemic. “We are not able to help everybody because the amount of help needed is truly enormous from every point of view.  To this we must add the difficulty in accessing different areas of the country – rural areas or areas under military control beyond the reach of NGO intervention. “INTERSOS has been operating in Syria since 2019, mainly with health interventions aimed at improving primary health, child protection and emergency education in the governates of Rural Damascus and Hama.”

For Naram Nasra, an INTERSOS humanitarian worker in Syria, the pandemic has certainly worsened the emergency situation. “In the governate of Hama we are seeing a growing number of displaced people and returning migrants. The terrorist threat (ISIS) continues, and the financial situation is deteriorating: 90% of the population lives below the poverty line”. The scenario that our staff faces every day is increasingly alarming. “We have seen an increase in the number of people seeking help from NGOs in the area, and it is becoming really complex to scale our ability to help this large number of people.”

INTERSOS Intervention in Response to the Winter Emergency

At the end of February 2021, INTERSOS plans to launch an intervention concentrating concentrated into two weeks, called “winterization,” to provide support for the displaced population in the cold of winter. The intervention will take place in the northern areas of the governorate of Hama, in the southern rural areas of the governorate of Idlib and in the governorate of Rural Damascus. “We will provide 1,100 kits for the winter to distribute to families in need of help, reaching a total of about 5,500 people (considering families with an average of 5 people each). About half of this figure is made up of minors,” explains Naram. “There are two types of kits, the first targeted for women and minors, containing specific goods for their needs, whereas the second kit is suitable for all members of the family.”

70% of the area of Idlib is totally or partially destroyed; most of the people living there try to return to their land of origin, to their own homes.  However, they don’t often have access to the humanitarian aid, due to the difficulty that NGOs have in reaching these areas. “Winter temperatures fall greatly, often to below zero, especially in the northern area of Hama this is why INTERSOS is trying to intervene by providing and distributing appropriate kits for the cold emergency” declares Naram.

Most residents currently live in informal settlements, ‘rubble neighborhoods’ of damaged buildings. Their homes were destroyed and some, finding nothing left at all, move to surrounding areas or governorates to seek shelter. Inflation, spurred by the economic crisis, does not help these people to return to normal life. Fadi tries to express about what he sees every day in his country among his fellow citizens: “There are families that live in one room, large families. You cannot imagine the difficulty that these people experience while trying to restart everyday life in a devastated country”. 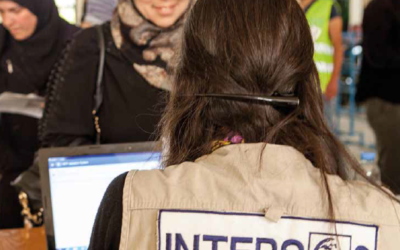 Facebook Twitter Google+ INTERSOS is pleased to share its latest lessons learned report – Provision of Legal Aid in Humanitarian Settings, which was produced following a pledge made at the first Global Refugee Forum in…

END_OF_DOCUMENT_TOKEN_TO_BE_REPLACED

Condolences for the killing of the Italian ambassador in Congo

END_OF_DOCUMENT_TOKEN_TO_BE_REPLACED 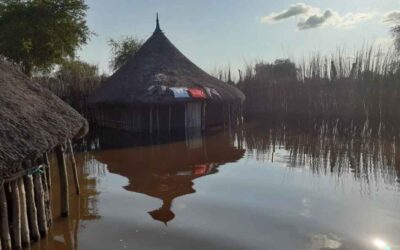 Facebook Twitter Google+ The last months of 2020 in South Sudan were characterized by the pandemic, floods and famine.     The country, which gained independence from Sudan in 2011, is among the most critical…

END_OF_DOCUMENT_TOKEN_TO_BE_REPLACED 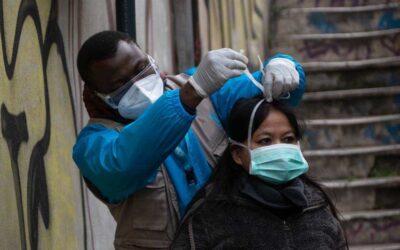 The Unequal Pandemic, a virtual exhibition on the INTERSOS intervention in Rome