Idlib: humanitarian crisis in the cold of Syria | INTERSOS

Idlib: humanitarian crisis in the cold of Syria 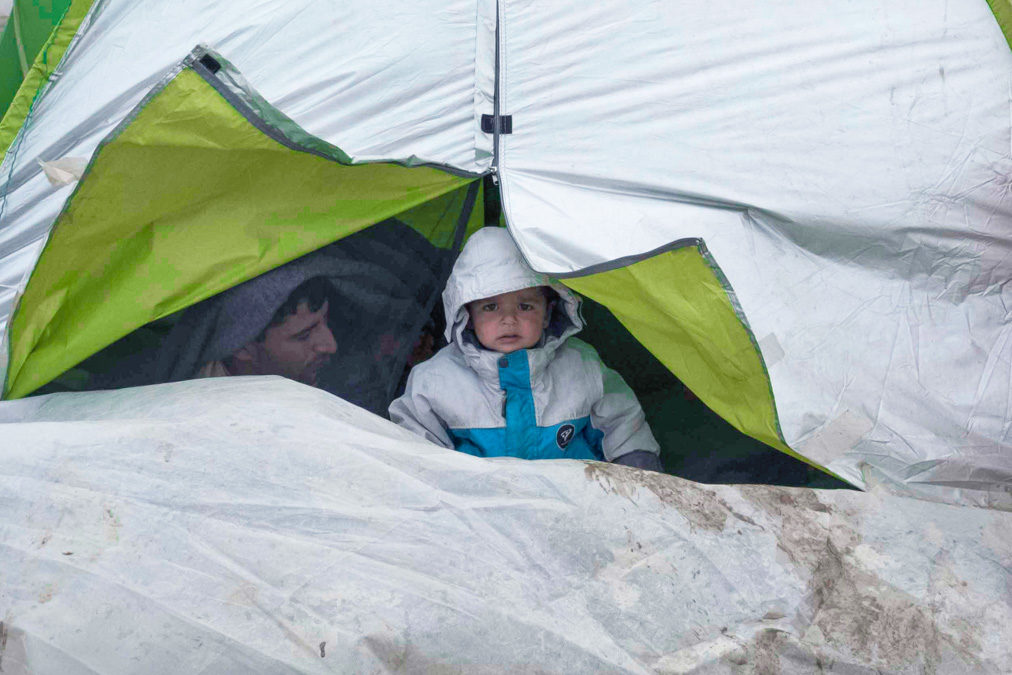 In Idlib and in most of Syria, nights are cold during winter season. The thermometer drops below zero Celsius. Temperatures more than bearable for those who live in a heated apartment, but that can become very hard for women, children and elderly people forced to leave their homes, proved by the scarcity of food and clothing, and deprived of any source of heat.

The humanitarian crisis in Northwest Syria has reached a level that the official bulletin of OCHA, the United Nations Emergency Agency, defines as “horrifying”.

Around 900.000 people have been displaced since December 1st to escape the ongoing fighting, while the entire population of the Idlib area, estimated at around 3 million people before the last offensive, is increasingly concentrated in a narrow strip of land close to the Turkish border. Among the IDPs, 60% are minors, 21% women. At least 170.000 people are forced to live outdoors or find shelter among the skeletons of unfinished buildings, while around 248.000 people are hosted in overcrowded and often improvised tented camps, without basic services such as latrines. They burn whatever they find to warm up: old furniture, rags or garbage, with a high risk of toxic fumes intoxication.

In February, INTERSOS, with the support of Stichting Vluchteling, began distributing kits consisting of hats, winter jackets and shoes, thermal blankets, plastic sheets. The so-called “winterization” plan, or extraordinary intervention to help displaced people overcome difficult winter weather conditions, will aid over 1600 families in emergency (about 9.000 people, three quarters of whom are women and minors) in the governorates of Idlib, Aleppo and Homs.

“We are on the front line to assist the most vulnerable – declares INTERSOS Emergency Unit Manager Marcelo Garcia Dalla Costa, who has just returned from a mission in Syria – We appeal to all parties to the conflict to ensure the protection of civilians and to respect humanitarian law above all other considerations and interests. Hundreds of thousands of people, most of whom are women and children, are already experiencing a humanitarian catastrophe that requires immediate action.”

INTERSOS, the Italian humanitarian organization on the frontline to bring help to the victims of wars, natural disasters and extreme exclusion, has been present in Syria since April 2019 and has intensified its intervention at the beginning of 2020, with the aim of ensuring the protection of the most vulnerable, as women and children.

According to OCHA, 11.7 million Syrians need complex humanitarian aid, while an even higher number, over 13 million do not have adequate access to medical care; 33% of the country’s population lives in conditions of food insecurity and over 2 million children cannot go to school. 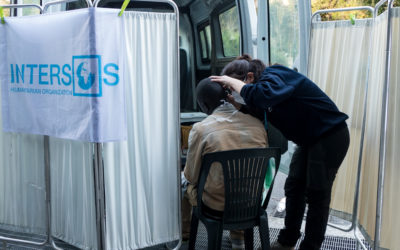 COVID-19: on the front line in Rome for those without a home

Facebook Twitter Google+ On the front line in Rome and Foggia to offer medical assistance and information on COVID-19 to homeless people and inhabitants of housing occupations and informal settlements. We are ready to start…

END_OF_DOCUMENT_TOKEN_TO_BE_REPLACED 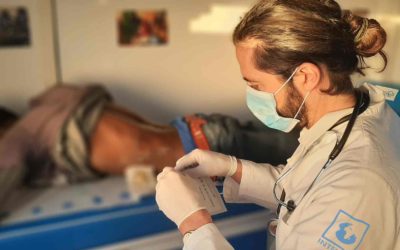 Facebook Twitter Google+ INTERSOS starts an extraordinary intervention of primary and early prevention in Italy and abroad of the COVID-19 pandemic.   “In such a difficult moment, we asked ourselves how to be actively close…

END_OF_DOCUMENT_TOKEN_TO_BE_REPLACED 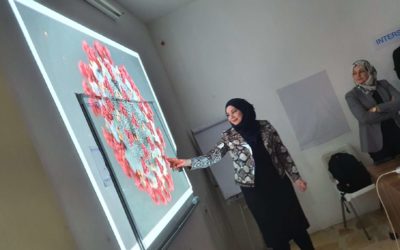 Facebook Twitter Google+ Among all the non-European countries in which INTERSOS is active, with 93 confirmed cases as of March 14, 2020, Iraq is currently the most affected by the Coronavirus disease pandemic (Covid-19). In…

END_OF_DOCUMENT_TOKEN_TO_BE_REPLACED 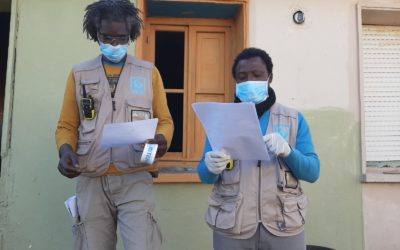 Facebook Twitter Google+ The current pandemic of coronavirus disease (COVID-19) has impacted many countries, and particularly Italy, in a significant way and consequently has prompted INTERSOS to adapt to this new reality and reorganise its…