Yemen, seven years since the outbreak of the conflict | INTERSOS 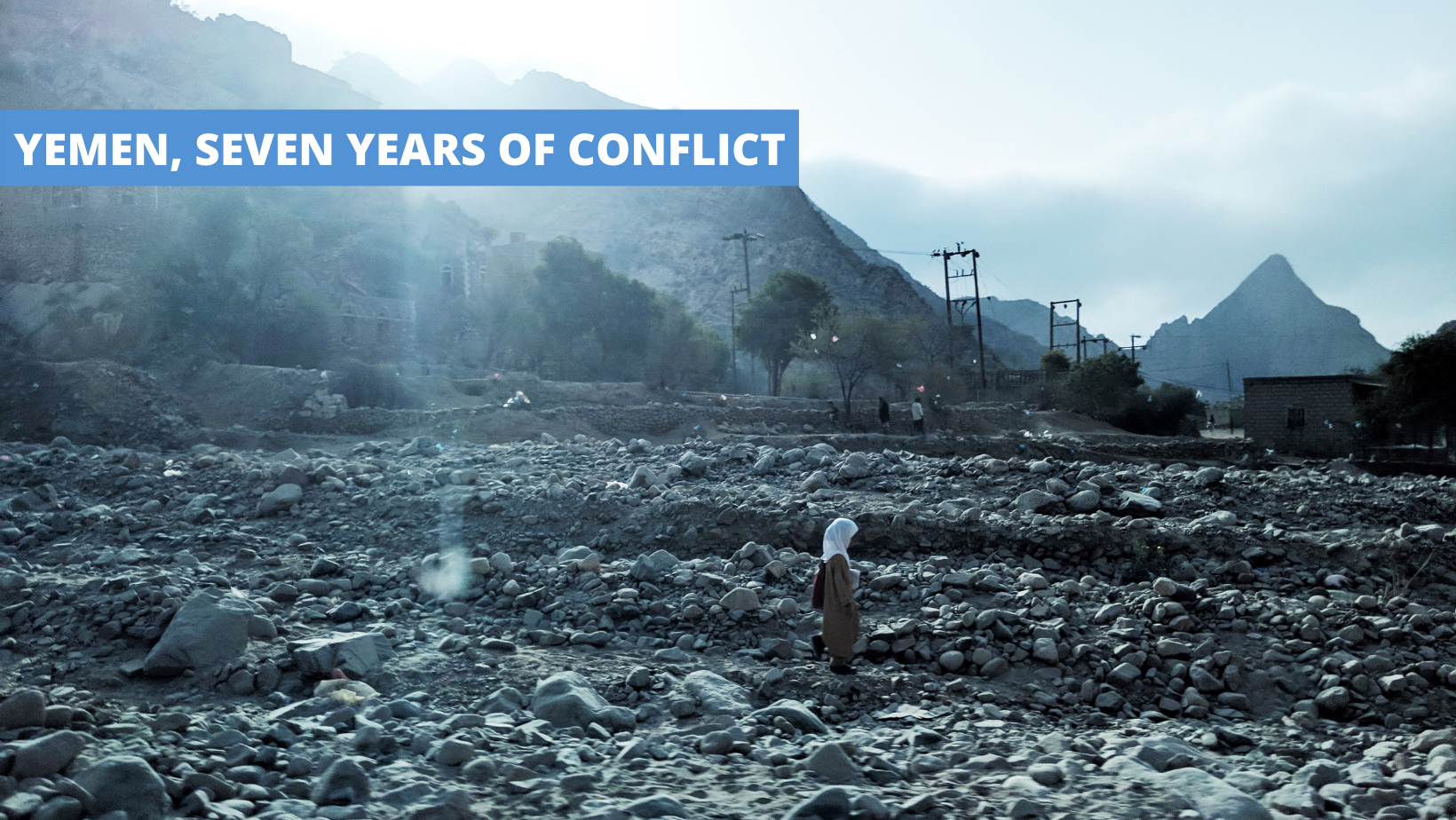 Seven years of war, hunger and poverty. No peace for Yemen, wracked by the conflict erupted in 2015 which continues to fuel the world’s worst humanitarian crisis. More than 380,000 victims, of whom 60% are people who have lost their lives to the indirect consequences of the conflict, such as hunger and preventable diseases. Among the most dramatic consequences of the war is malnutrition. The shortage of basic goods and the consequent rise in prices have led to a profound increase in food insecurity, particularly among the poorest people, those who do not have the resources to access food. Forecasts also indicate that by the end of 2022, 2.2 million children and 1.3 million pregnant and lactating women will suffer from acute malnutrition.

Exacerbating the already worrying situation is the growing health emergency. Medical facilities, which are not functioning or have been completely destroyed by the clashes, cannot guarantee basic healthcare to the population, while epidemics of polio, cholera, dengue fever, measles and diphtheria continue to ravage the country. To these, COVID-19 was added. The Yemeni crisis has continued for seven long years as aid and funding gradually decreased. Last year, less than two-thirds of the $3.9 billion that was deemed necessary to fund the humanitarian response in the country was raised. Without adequate funding, millions of people risk starvation and denied access to water and sanitation.

INTERSOS’ intervention in the country

INTERSOS has been providing assistance to the most vulnerable people both in southern and northern governorates since 2008. Our intervention guarantees health and nutritional assistance for conflict affected population, with a focus on women and children, through support of 27 health facilities and 6 mobile clinic teams. Over 480,000 individuals benefitted from INTERSOS health and nutrition services in 2021. In addition, protection assistance, including psychosocial and legal support is provided by the staff of 9 community centres located in urban areas and 9 mobile protection teams, able to reach the most the most vulnerable population in more remote and hard to reach locaitons: in 2021 alone, 450,000 people were assisted with emergency protection services.

Furthermore, and in response to COVID-19 pandemic, INTERSOS is active in the COVAX vaccination campaign, supporting the direct delivery of vaccines through the management of two vaccination centres in the governorate of Lahj, in the southern part of the country. By the end of February 2022, our staff had been able to vaccinate about 5,700 people, reaching over 11,600 individuals with awareness messages on the importance of vaccination. 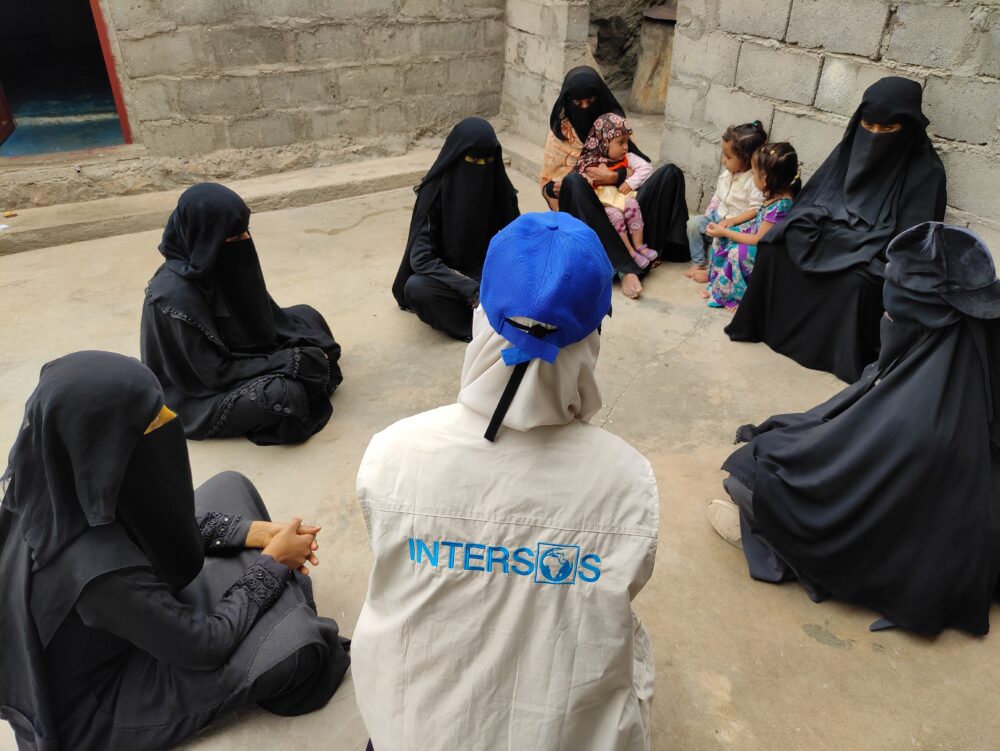